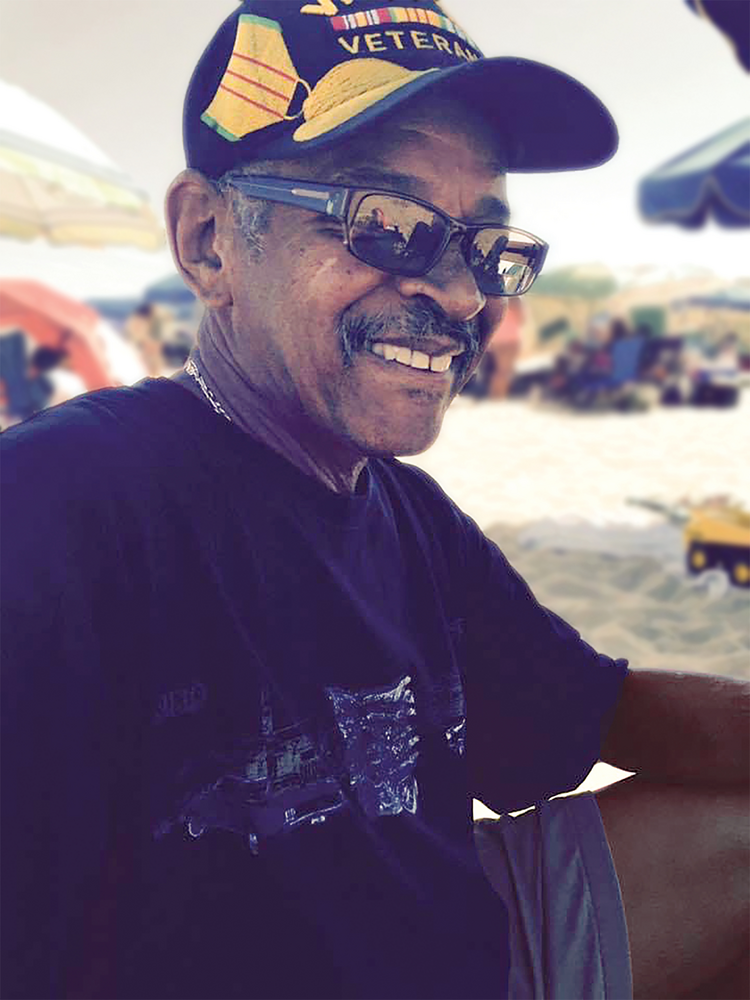 Please share a memory of Taylor to include in a keepsake book for family and friends.
View Tribute Book
Taylor Andre Mays Jr, known to family and friends as Andre and affectionately known to his wife as Rambo, was born to Taylor Mays Sr. and Barbra Mays on January 10, 1948 in Jersey City, NJ. He was the eldest of six kids and grew up in Philadelphia, PA. Andre attended Philadelphia public schools until he enlisted in the U.S. Army in 1966. His Army service included 42 months in the Vietnam War. Immediately after enlisting, he met Joyce Marie Corbin in the spring of 1966. The couple married in the spring of 1971 and later would have 2 daughters. After his honorable discharge in 1972, he began his career at the Philadelphia Naval base where he worked until his retirement upon the closure of the base. He then spent the rest of his days raising his family with his wife and enjoying time with family and friends. In the early morning of Friday, May 27, 2022, Andre passed peacefully at Lankenau Medical Center. He leaves behind a wife, Joyce Mays, Marlaina Mays (daughter) Ayesha Mays and Corey Morley (daughter and daughter's partner), Alyiah Mays (grand-daughter) and Laila Mays-Morley (grand-daughter). 4 siblings, Franky, Marloe, Larry, Laurie and host of family and friends. He is preceded in death by his Father, Mother, sister (Evonne), and son in law, Robert Counts (husband of Marlaina).
To send flowers to the family or plant a tree in memory of Taylor Mays, please visit Tribute Store
Friday
17
June

Share Your Memory of
Taylor
Upload Your Memory View All Memories
Be the first to upload a memory!
Share A Memory
Send Flowers
Plant a Tree